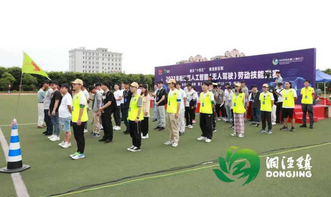 Referees and other staff training

This competition focuses on high-quality construction of the G60 Science and Technology Innovation Corridor in the Yangtze River Delta, deepening the reform of the construction of the industrial worker team, and large-scale training of employees on the basis of the development status of unmanned driving and artificial intelligence technology. Since its launch in May, it has attracted 37 artificial intelligence companies and 136 contestants from 9 neighborhoods, economic development zones, and Lingang Songjiang Science and Technology City in the district. 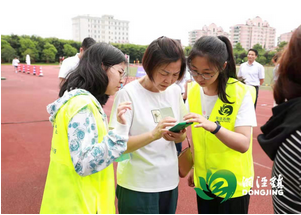 Contestants are actively preparing for the battle 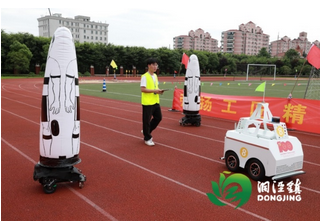